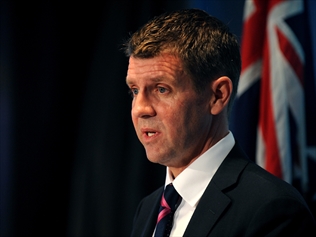 Cabinet reshuffle Tomorrow: Will John Ajaka be a part of it? Two senior members of Liberal party became victims of the memory loss and party donations after they were named by the Independent Commission Against Corruption.Both resignations were considered as shocking to Australians who highly respected both personalities and put a lot of trust into them in te 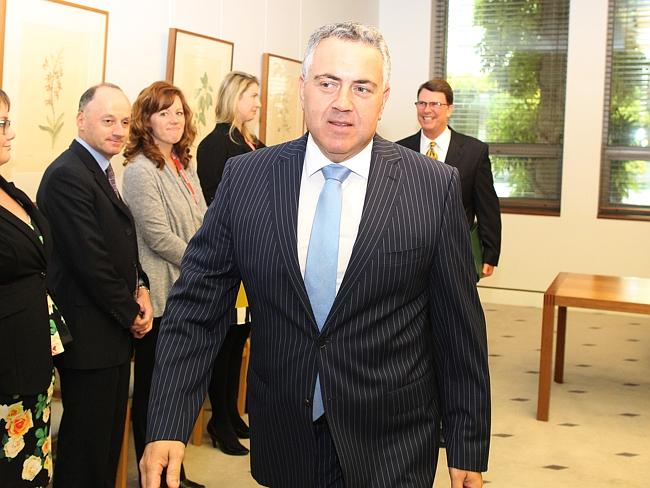 Commission Audit report warns from budget deficit till 2030 and urges Abbott to slash welfare Are our governments wasting tax payers money? Isn’t it about the right time to do something! Everyone was waiting for the Commission of Audit’s report release  to see what it holds for Australians as it helps predict what we are going to face in the next budget as it is expected to make

Not easy to be Australian-Lebanese I have been asking myself this question often enough and it took long before I came out with the answers. Actually, I haven’t fully gotten over this question yet and I am sure many of us who are bicultural feel the same way. As a ‘person in two cultures’ you actually want more than