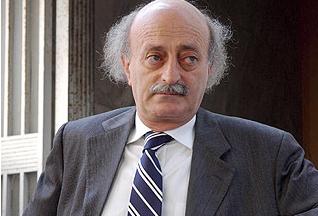 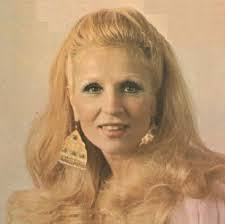 Sabah passes away at 87 Famous Lebanese actress and singer Shahroura Sabah (born Jeanette Gergis Al Feghali) passed away Today at the age of 87. “Sabbouha,”also nicknamed “Shahroura” was born on the 10th of November 1927 in Wadi Shahroura, a town in the Baabda-Aley province. During her career Sabah rele

George Basha: Combination 2 on the agenda Source:ALN After the big success of his Australian movie “Convict” , Australian Lebanese filmmaker George Basha is discussing to screen the movie in the middle-east. “Many offers were made to enter the movie in large scale Film festivals in Arab countries, but no decision made so

Kylie Minogue moves to a house in Coogee The Australian popstar Kylie Minogue who is based in the UK  is renting a luxury three level home in Coogee in Sydney, according to sources.Minogue acknowledged that she is very excited to come back home and spend some time in Australia. Minogue is in Sydney to sit on the judging panel of series th

Thorpe released from hospital after an infection from shoulder injury The swimming star Ian Thorpe has been released from hospital after complications resulting from shoulder surgery. The swimming champion spent time in an intensive care ward during the past month as he battled serious infections which he contracted while in hospital.  Recently his father revealed Th

Clooney’s Lebanese fiancee praised by Aussies and Lebs Since the news emerged about the engagement of Charming Lebanese lawyer Amal Alamudin to actor George Clooney everyone praising the lawyer in Lebanon as well as in Australia.In Australia, she has been described as courageous, brilliant and beautiful by a number of high profile Australian figures inc

George Clooney reportedly engaged to Lebanese lawyer Amal Alamuddin Clooney has proposed to humanitarian lawyer Alamuddin after dating the British beauty fora period of six months, sources told the New York Post. Alamuddin, 36, from Lebanese roots was spotted showing off an engagement ring as she and Clooney, 52, dined at Nobu in Malibu on Thursday night with Cindy