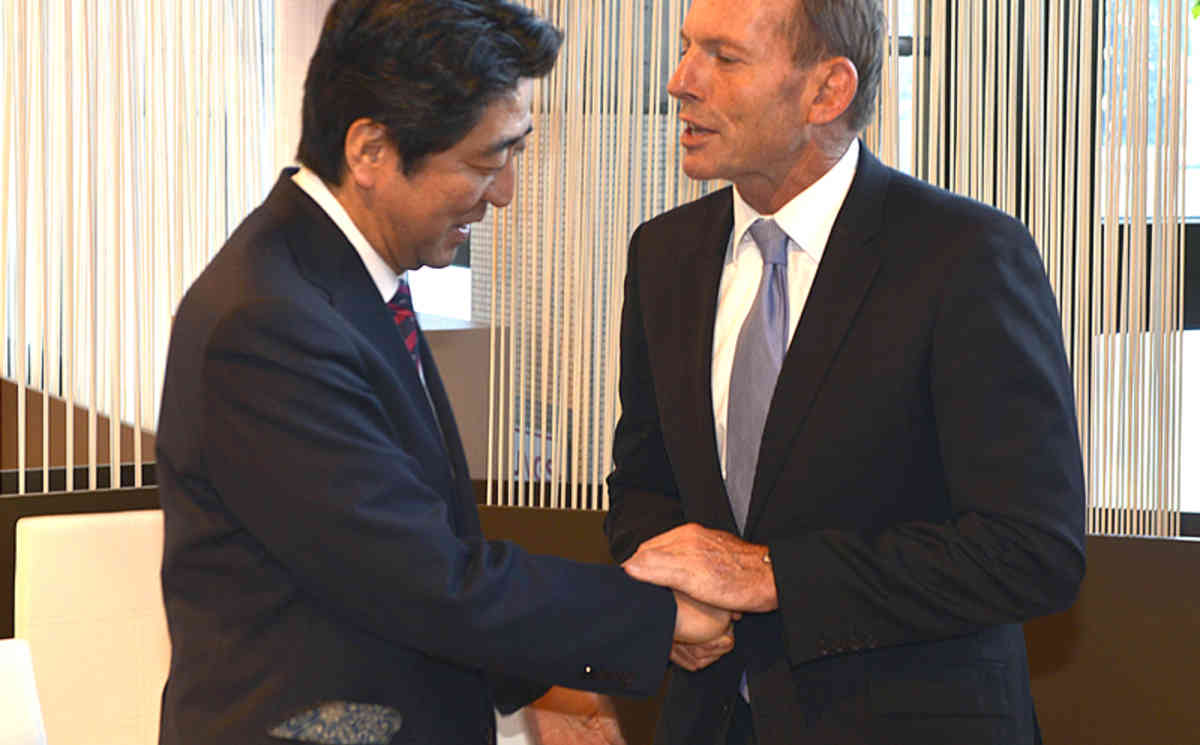 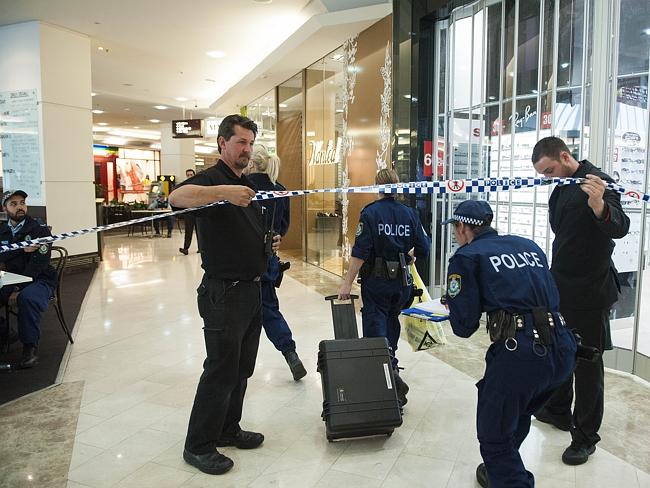 Senate sits for the first time Today and abbott government continues to lose popularity A bid day is expected in Canberra Today when the newly configured senate sits for the first time. 12 new senators will be sworn Today including three from the Palmer United Palmer party and one from the Motoring Enthusiast Party. Vote on carbon tax will be first on their agenda Today when the senate

Woman behind racist rant charged The woman accused of launching a racist tirade on one of NSW trains has been charged by police. Sue wilkins caused an outrage online when a footage was posted showing her launching a tirade against an Asian passenger on a train from Central coast to Sydney. Wilkins 55 said she is embarrassed about h

Woman dies in a hit and run incident at Yagoona A woman has died in Sydney after being struck in a hit and run in Sydney’s south west overnight . The incident happened at Hume Highway, Yagoona in a very busy  intersection where the woman was hit by a vehicle described as a yellow Honda then allegedly took off . The emergency crew couldn

Sharks Cronulla sacks player Todd Carney over a lewd photo NRL player Todd Carney reportedly has been given two warnings about poor behaviour this year before having his contract terminated over a lewd act photo described as obscene and vulgar that went viral on social media. The image taken in the bathroom of the Cronulla Knights circulated in the social m

Explosion hits Raouche hotel Second explosion has hit Lebanon in days but this time in a hotel room. A man blew himself up inside a hotel at  Raouche district in the Lebanese capital on Wednesday as General Security members stormed his room. Lebanese Red Cross official George Kettaneh stated that, eleven people were injured in