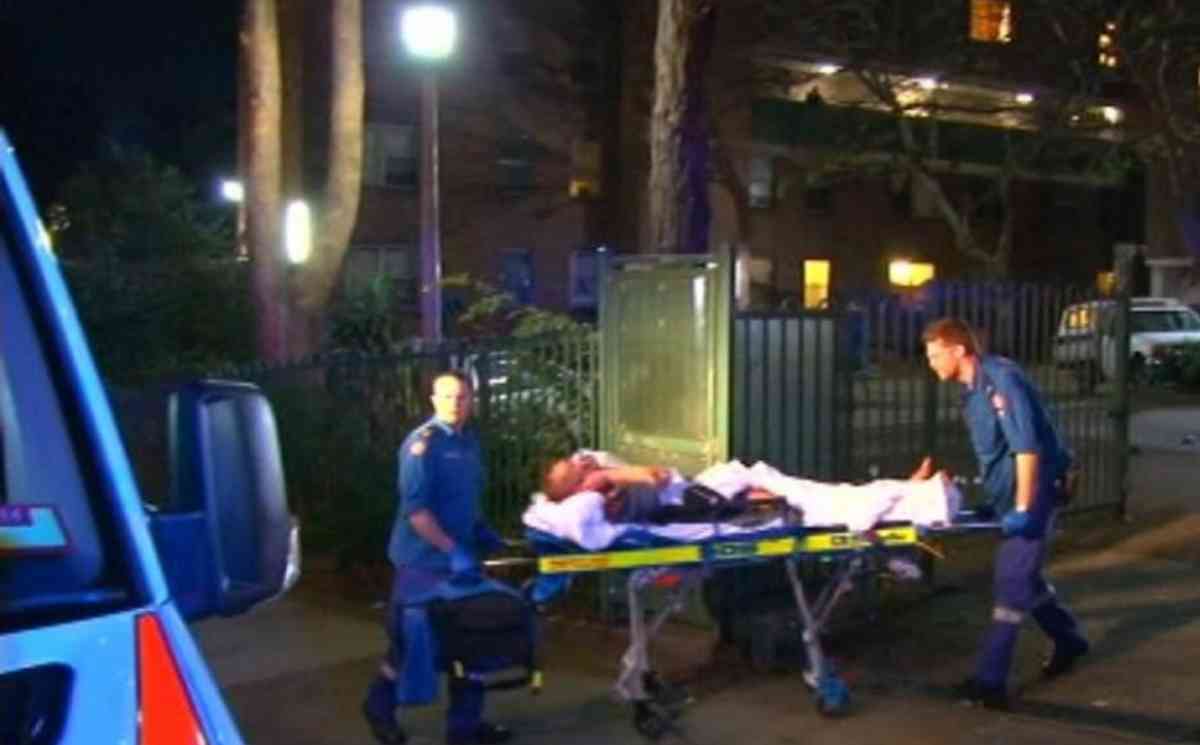 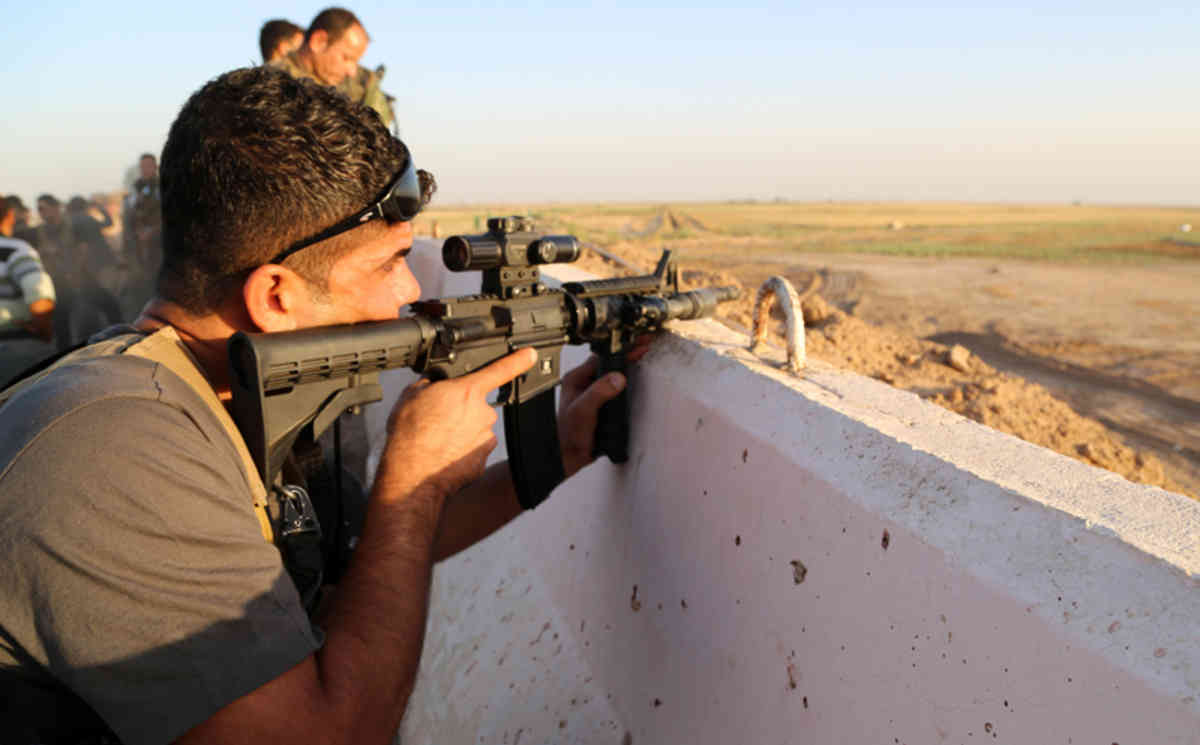 Abbott: military intervention in Iraq is possible Prime Minister Tony Abbott has held high level talks on the Iraq crisis Today after meeting with the British security chiefs in London. Abbott said, “This is a humanitarian catastrophe which is developing in Northern Iraq ,as President Obama has said ,it is a potential genocide and no one shou

Big boost for Australian government in news poll The Abbott government popularity has improved slightly according to a new news poll after the federal budget .The figures published in the Australian Today shows the Coalition primary vote has jumped to 40 per cent for the first time since April. Labor lost ground now  sitting at a 34 per cent.The

Disturbing: Khaled Sharrouf’s 7 year old boy holds severed head A disturbing photo has emerged of a Sydney boy holding a head of a slain Syrian soldier.His father is one of Australia’s most wanted terrorists and a suspected war criminal. According to sources the photo of the child is of the son of convicted terrorist Khaled Sharrouf.The shocking photo show

Australia disappointed after Russian ban on western imports Australian relationship with Russia is in limbo after President Vlademere Putin posed a ban on all western imports which would start immediately and last for a year. The sanctions will dramatically affect beef, dairy, poultry, and vegetables grown in Australia knowing the fact that Australia exporte

BP recalls its entire fleet after a deadly accident BP has recalled its entire Australian fleet following a deadly crash in Victoria yesterday. According to sources up to 42 trucks are pulled off the road in Victoria. BP boss Andy Holmes  confirmed that all tankers will undergo a full inspection by transport regulators. BP said that as a precaution

Australia to pause for MH17 victims Today A national day of mourning will be held across the country Today to remember the Australians who lost they lives in the MH17 disaster . Prime Minister Tony abbott will join the families of Australian victims in attending a memorial service at St Patrick Cathedral in Melbourne Today. Families of 38 A

Heavy shillings on MH17 site delays police visit Australian and Dutch investigators have delayed plans to visit the Malaysian airlines MH17 crash site in Eastern Ukraine due to safety fears.Fighting between rebels and the Ukrainians caused the operation to be called off until further notice. Prime minister Tony Abbott had earlier announced that in