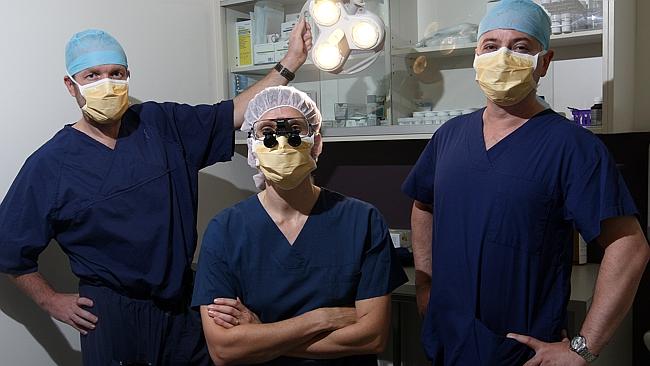 DFAT to confirm if any Australians on missing capsized boat in Indonesia The Department of Foreign Affairs is trying to confirm whether any Australians were on board of tourist boat which has capsized off Indonesia. The incident has occurred during a trip from Lombok Island to Komodo Island. One of the survivors acknowledged that the board had a hole in it.It is believed

Couple terrorised, doused with petrol in Brisbane home invasion Four armed men have terrorised a sleeping couple inside their home at Woolowin near Brisbane pouring petrol on them and threatening to set them alight before fleeing with a handful of valuables. According to Brisbane Times, 4 balaclava clad men armed with a machete and a knife forced their way into

No welfare payments for anyone assessed as a national security risk The federal government is cracking down on welfare payments for any Australians assessed as a national security risk. News Corp revealed Today that anyone deemed by intelligent agencies to be engaged in extremist activity will be immediately stripped of all welfare benefits under new laws. This move

WHO:Ebola crisis underestimated, over 1145 deaths in South Africa Ebola crisis is deepening and moving faster than authorities can handle.The World Health Organisation says the scale of the epidemic has been underestimated. It comes with calls for more to be done to face it. Meanwhile the World Food Programme  said on Friday that the UN is to fly in food aid for