Contacts lost with training plane heading to Beirut from Cyprus Contacts were lost  with a plane used for training while en route  from Cyprus to Beirut Today. It has been revealed that the Cypriot aircraft a Cypriot national and a Lebanese pilot, George Obagi, where on board the plane that disappeared from radar at 26 miles away from the Lebanese coast accord 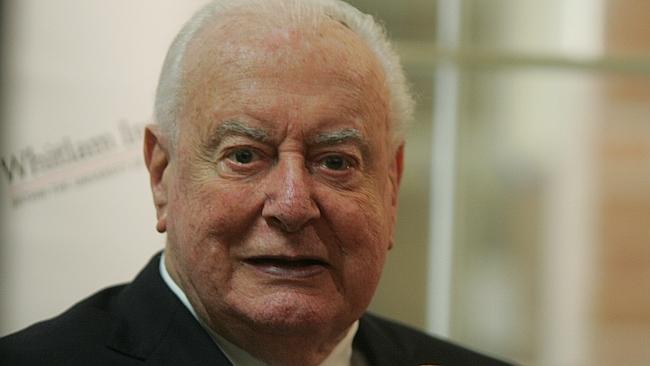 Australia mourns Gough Whitlam Both sides of politics posed to remember former Prime Minister Gough Whitlam following the announcement of his death. Whitlam 98, died  in a nursing home Yesterday morning. Gough Whitlam the 21st prime minister of Australia was known to have influenced young people to get in public life.He establis

Australia at war Australia could begin airstrikes against IS in Iraq in the next 24 hours. Labor has backed the move but the greens say: “heading to war is not in our national interest”. Prime minister Tony Abbott gave the green light for air strikes against ISIL Yesterday after receiving a request from

Our air force to join airstrikes this weekend The Australian Government is to confirm when Australia will join air strikes on IS in Iraq this week while reports in Daily Telegraph  say that aistrikes will begin at the weekend. This comes following Britain’s decision to join the airstrikes on ISIS this Monday. It follows also the arrest o

18 year old shot dead by police after stabbing 2 police officers in Melbourne A 18 year old man has been shot dead by police after he reportedly stabbed a police officer and another federal police member in Melbourne south east. It is alleged the man from Naree Warren was an alleged extremist known to police and  under investigation after making several threats against our P

New IS video urges Muslims to kill Australian unbelievers A new IS  video emerged urging extremists to launch attacks on civilians in Australia, France , Canada as well as other western countries supporting the international coalition against ISIS. In the 42 minute propaganda video IS spokesman About Muhammad Al Adnany said, ” Supporters should kill

A mother and a baby still mising after a fire in Rozelle Bianka O’Brien and her son Jude 2 who are feared to be victims of the Rozelle explosion.Image facebook A mother and a child are still missing after their first floor units collapsed after a massive explosion that destroyed an entire building in Rozelle in Sydney’s inner west. Rescuers