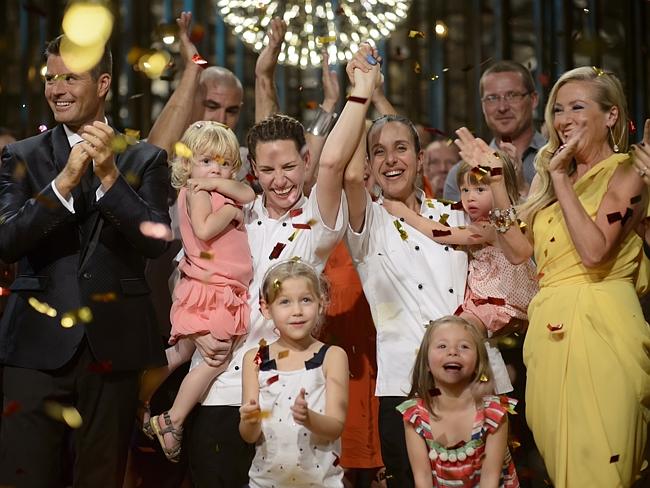 Bree and Jessica from SA win MKR   Two mums from South Australia Bree May and Jessica Liebich are $250000 richer Today after winning in My Kitchen rules last night. The two amateur cooks  defeated Chloe James and Kelly Ramsay by two points in the finale of the reality series on channel 7. The SA mums received nine points out of t

Clooney’s Lebanese fiancee praised by Aussies and Lebs Since the news emerged about the engagement of Charming Lebanese lawyer Amal Alamudin to actor George Clooney everyone praising the lawyer in Lebanon as well as in Australia.In Australia, she has been described as courageous, brilliant and beautiful by a number of high profile Australian figures inc

Mortar Fire in Damascus Kills 14 Mortar shells slammed into central Damascus on Tuesday, hitting an  institute of Education in a barrage that killed at least 14 people and wounded 86, state media reported. “Fourteen citizens were killed and 86 others wounded by terrorists who targeted the Shaghur neighborhood in Damascus wit

Al Rahi will travel to Holy land with Pope Francis in May Maronite Patriarch Beshara al Rahi will travel to the Holly Land next month along with the delegation accompanying Pope Francis, al Joumhouria newspaper reported on Tuesday.Political source said that al Rahi had planned for this visit since he succeeded Cardinal Nasrallah Sfeir in March 2011. Bisho

Optus: more job cuts on the way Like other major companies in Australia, Optus is cutting more jobs to improve profitability and customer satisfaction. Optus would not confirm reports that say approximately 200 positions may be in jeopardy, but said it would be discussing jobs cuts with employees in the coming days. A spokeswomen

No animals hurt after Taronga zoo fire A large fire broke out Today at a popular tourist spot at Sydney Taronga zoo. Taronga zoo tweeted that no people or animals were hurt. A resident from across the harbour spotted the fire via vernacular  and raised the alarm after 1am on Tuesday. “Obviously someone is awake over there and they

Thieves with box cutter rob Burwood shop Two thieves one armed with a box cutter entered a Vitamin shop on Burwood Road, Burwood, about 7.45pm Monday, police said. The robbers threatened the 27 year old female staff member with a box cutter, before taking off with cash from the shop. The men were last seen running down nearby George Street